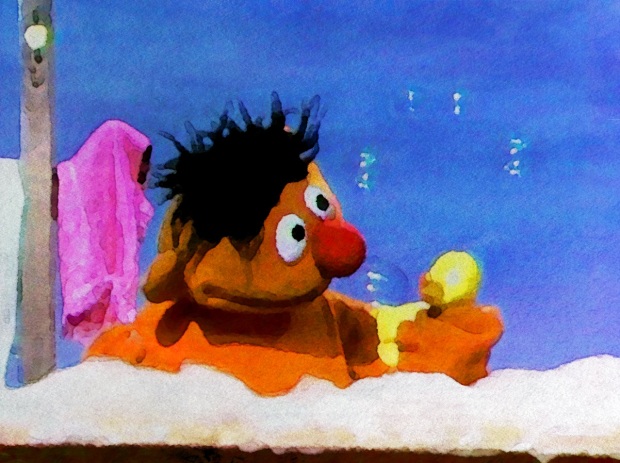 1970  marked the year that the music industry saw dollar signs in the faces of its followers  – the realization that there was an enormous untapped market ready and waiting for product, stadium shows and festivals with attendance in the 6-digits forced producers and promoters to take a different approach with the talent they had previously been letting float free and easy.  Pop groups and their no-holds barred lifestyle were, as Andy Warhol was quite well aware, an idea that could be fabricated, packaged and sold by those who owned the rights to the wealth of material being produced by those whose business sense was not at its best or brightest. Handlers became influential, guiding careers to unimagined heights and turning what had previously been the simple desire to create music into a hard machine cranking out a culture of celebrity.

It seemed as if the Beatles ascent to the musical firmament would continue unhindered with the release of their 12th album Let it Be, but Paul McCartney had a different vision when he announced to the world and legions of smitten young girls that he would embark upon a solo career. The legendary group’s magical mystery tour would end on a sour note, dissolved with a final flourish in the courts of Britain. Music fans were aghast, many of them held the hippie ideology close to heart and hoped that the opportunity for a long weekend of celebration was still possible – with Woodstock a fresh blur in the collective subconscious, the Isle of Wight Festival 1970 saw over 600,000 people descend upon East Afton Farm to the largest rock festival of all time. Despite sometimes nightmarish logistical problems, an influx of radical groups fomenting dissent and crowd unrest, the event included some of the biggest stars of the day – The Who, The Doors, Chicago, Miles Davis, Joan Baez, Leonard Cohen, Ten Years After, Emerson, Lake & Palmer and Jethro Tull but to name a few.

As in other years, groups metamorphosed and disbanded, formed and were reformed by the law for a variety of crimes and misdemeanours – some were even invited to the White House but one of the biggest surprises in the cult of personality was the chubby orange, striped t-shirt wearing star of Sesame Street.  Ernie had a sleeper hit in “Rubber Duckie” and would go on to record a slew of renditions with his good pal Bert among other musical luminaries like Ray Charles.

We should all be so lucky to age with an attitude like Ernie’s….