But a portion of the whole

Doomsday hour, like Y2K and the recurrent fiery comet, has passed leaving us all enormously thankful that we can celebrate the dawn of a new cosmic age.  For those who had put off their holiday shopping until after the Big Event, it just proves once more that procrastination is perhaps not the best solution to a persistent problem.  With that out of the way, we can all go back to living our lives and getting on with the tasks at hand – perhaps some time in the future we may even visit the lands that gave rise to this latest apocalyptic rumour – Latin and Central America.

Well worth a trip for its sheer magnitude is the tripartite 250 square metre mural, Presencia de América Latina, painted in acrylics on rough stucco by Mexican artist Jorge González Camarena after an earthquake damaged part of the University of Concepción, Chile.  The artist’s vision was, in his words, one of “genetic and cultural unity, and of course, the target of our continent ” – visually loaded with a mulitplicity of ideograms and symbology, the history of Latin America can be viewed chronologically from right to left. As an example of Muralism, this distinct art form not only presented familiar subjects in a new light but also provided for political expression stemming from Camarena’s (and other muralists)  indigenous roots.

IN ITS MOUNTAINS OF ROCK AND POWER, IN ITS ATAVISTIC AND ETERNAL RIVERS…

The verses of Chilean poet Pablo Neruda that run along the top of the gigantic work are not exclusive – how can we, as temporary occupants of this small earth, not look around ourselves no matter where we are and not think the same…

3 thoughts on “F is for Friday: A collective sigh of relief” 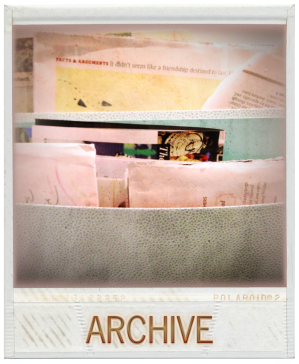 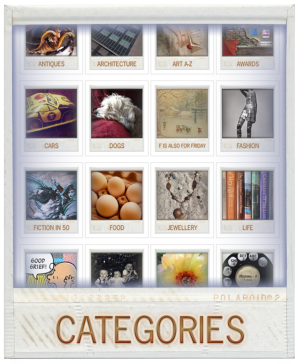